Would you believe that this girl can fly? 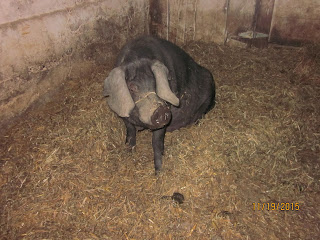 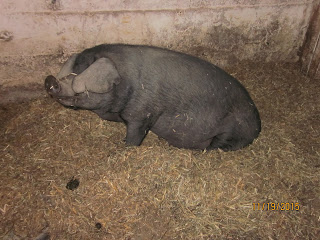 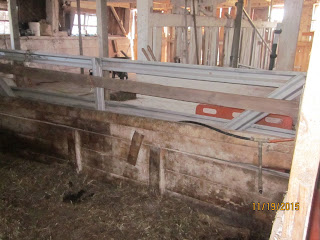 Well, she can, and she did.  She didn't "fly" in the winged sense, but she jumped over.  Not once, not twice, but THREE times.  Picture the last photo without the metal gate, and you will get a good sense of how much height a very pregnant sow can clear if she puts her mind to it.  This girl, "Penny" has jumped out of this pen before, but we had hoped she had gotten over it.  Not so.  We put her in the pen since she is due to farrow in the near future. She apparently doesn't take too kindly to being confined in a pen, and so tried to escape. She has now settled down and has tried no more escape attempts.  :)

My kids have all been enjoying the snow.  Even one of the cats enjoys playing in the snow. 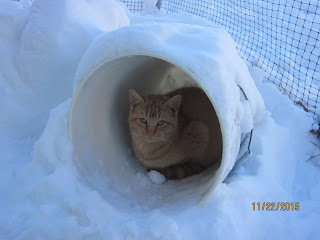 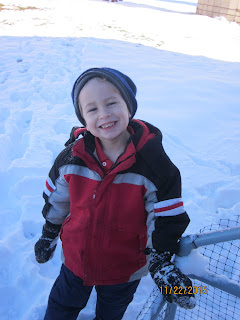 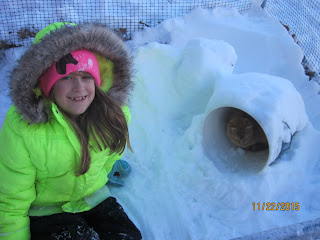 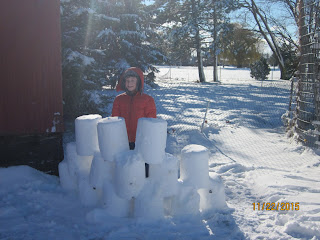 Before it snowed, I made a trip to the junk yard.  We have been cleaning up more around here.  I had not planned on going to the junk yard.  Let's just say I had a bad experience last time I visited one particular junk yard.  But, the tile guy was waiting for Kevin, so I had to make the trip.  I was very pleasantly surprised.  The junk yard was better organized, and the guys were super polite.  A much needed improvement.  Now I won't be so nervous about having to take scrap in.  I am bummed that scrap prices are so low right now, but I guess it's better than having it sitting around the barnyard.


Even with the snow, the pigs go out and try to find something green to eat. 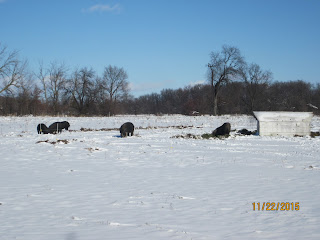 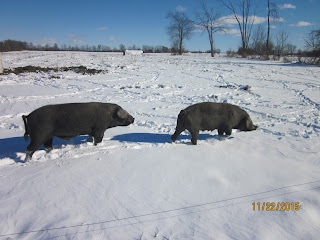 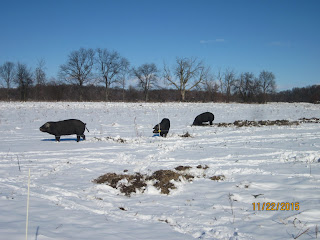 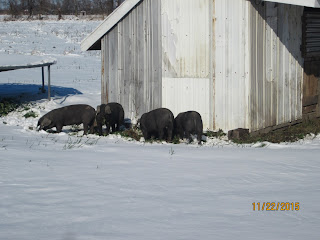 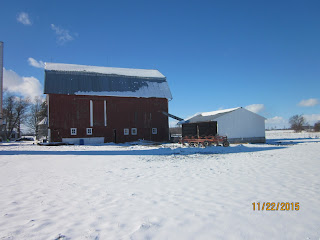 And, now the answer to the scrap question.  My load was worth..... $8.  There is a 5 gallon bucket with some copper wire in there that the picture doesn't show.  With the copper wire it was worth $18.77.  The copper was worth more than all those big hunks of metal. Crazy, isn't it?